What is a Statement of Claim? 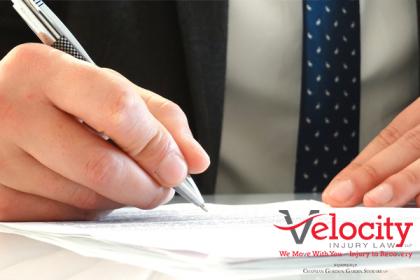 In a lawsuit started by a person who has suffered personal injury due to the negligence of another person or company, the injured person is called the "plaintiff". The at-fault party is called the "defendant". The lawsuit is called a "tort action".

A plaintiff commences a lawsuit by preparing a document referred to as a "Statement of Claim". The Statement of Claim, often called a "claim" for short, alleges negligence against the defendant. In numbered paragraphs, the Statement of Claim sets out how much money the plaintiff is asking for; the specifics of what happened (i.e. the motor vehicle collision or other incident that caused the injury); what the defendant did wrong; what injuries the plaintiff sustained because of the defendant's wrongdoing; and how the plaintiff's injuries negatively affect their life: their ability to work and earn an income; go to school; do their housekeeping; take care of their children; participate in sports or other activities; and/or find enjoyment in life.

In Ontario, an injured person has a limited time to start a lawsuit. The deadline is the second anniversary of the day on which the person discovered their right to bring a claim. Put simply, this normally means that a plaintiff must commence a lawsuit no later than two years from the date the injury was caused, or else the person loses the right to sue. The Limitations Act, 2002 establishes this timeline. There are exceptions to the two-year rule, so if you have ongoing issues related to an injury that was not your fault, you should consider consulting a lawyer.

If you have been injured due to the fault of another person, you might have questions about whether or not starting a lawsuit is right for you. We can answer your questions. Consultations are free. Call us at 519-946-4300. This article is not a substitute for legal advice. If you have any questions, please contact us at 519-946-4300.
Author: Laura Pearce
Subscribe via RSS
Tweet

The lawyers and staff of Velocity Injury Law can often be found out in the community. Whether we are volunteering for charitable organizations, serving as members of local boards, or participating in recreational and fundraising events, we enjoy being actively involved in and giving back to our community. 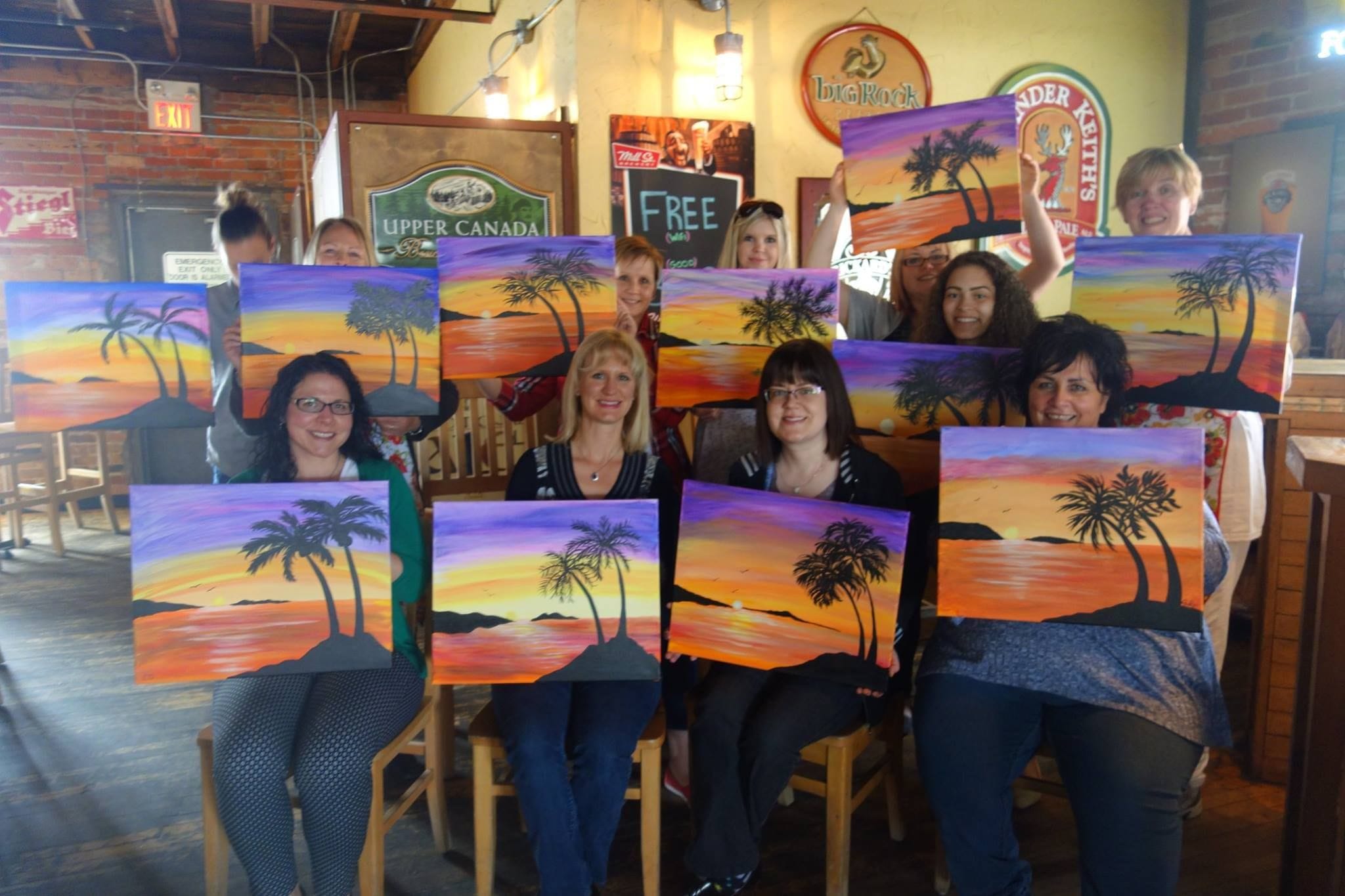